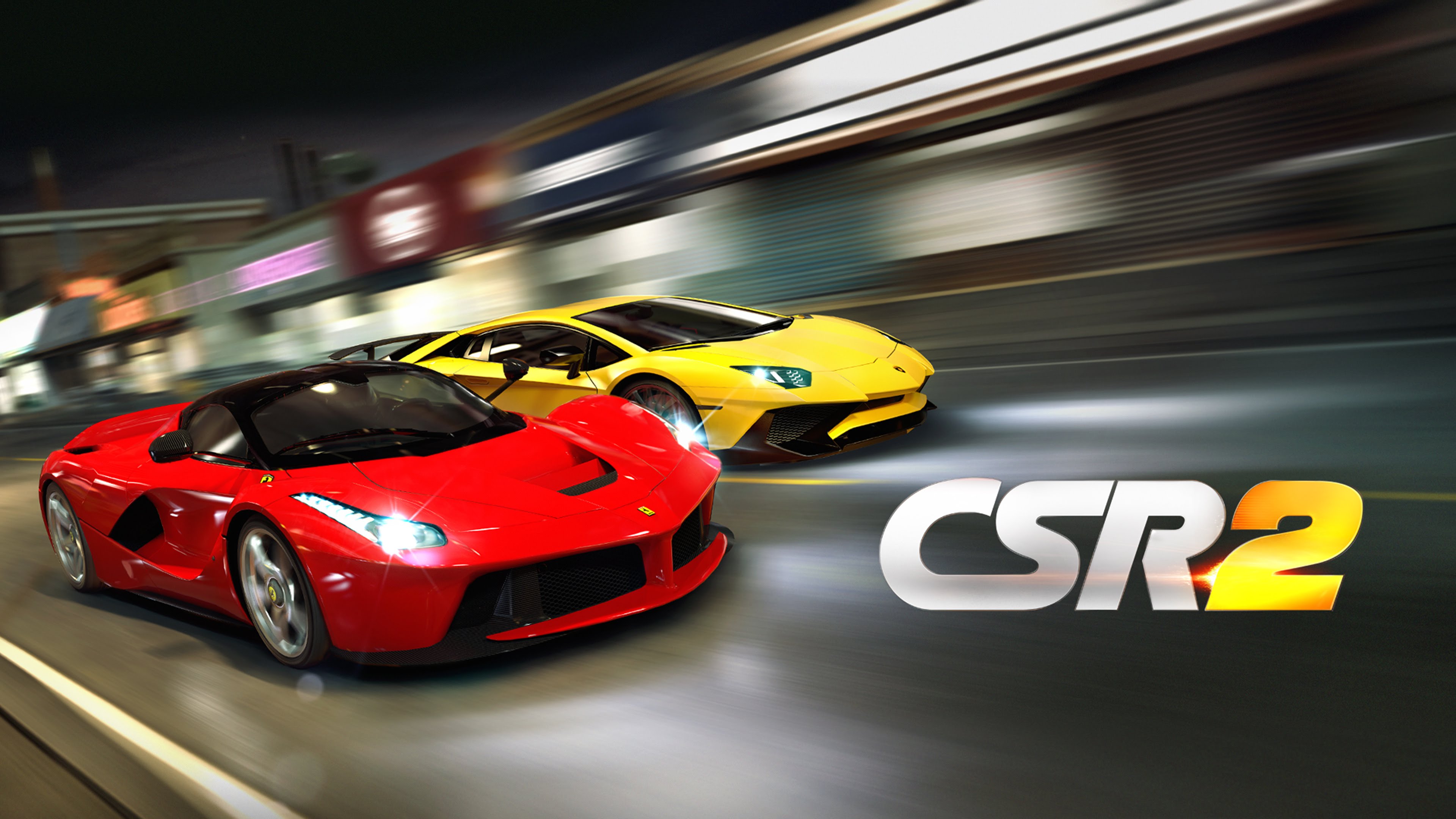 CSR Racing 2 – The next chapter to the #1 drag racing series of all time has arrived!

“Unbelievably good looking”, KOTAKU
“So real it hurts”, CULT OF MAC
“Obliterates the line between console and mobile graphics”, POLYGON

Setting a new standard in visuals, CSR2 delivers hyper-real drag racing to the palm of your hand. Compete against live players across the world with your custom built supercars including LaFerrari, McLaren P1™, Koenigsegg One:1 and many more.

Team up with friends to form a crew, tune your rides for maximum speed and dominate the competition in global crew events. CSR2 is all-new; download for free and start racing now!

BigBit performed additional working on CSR Racing 2, with the primary aim being that of optimisation for low end mobile devices such as the iPad 2 and iPhone 4. In addition, we also worked on adding several new features to the game. Both these tasks required working closely with other Natural Motion studios in the UK.

I primarily worked on adding a feature to entice users into purchasing new cars and on optimising the text displayed in the game in order to prevent slowdown during the in game races.