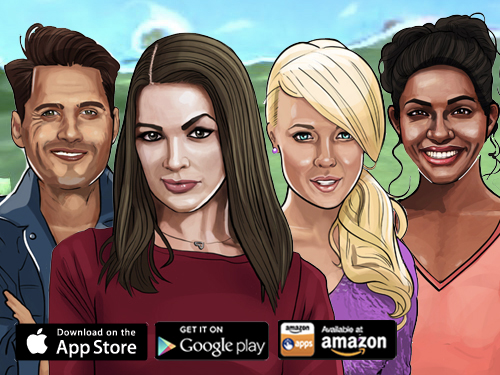 Make friends, unlock new locations and get texts, pics and voicemail from your fave ‘Oaksy characters.

Breakfast with Sienna, jogging with Ziggy, searching for Jack’s lederhosen, and ghost-hunting with Tom… it’s all in a day’s work! But keep your wits about you, because not everything’s as it seems in the village. There’s a thief on the loose and with Nana’s pearls missing, the residents will turn to you for help.

Was it sly Sienna or the villainous Trevor? Your new BFF Ste, or the glamorous Maxine? Or perhaps it was someone from beyond the (densely-populated) Hollyoaks grave?!

As the mystery deepens and those closest to you become suspects, you’ll find yourself in a race against time to work out who the real culprit is.

Have you got what it takes?

This contract work for Channel 4 was my first project working for BigBit. I joined the project as a programmer doing various general tasks to assist in the final few weeks, with a particular focus on working with the sound designer implementing the last bits of audio and updating earlier clips. I also did various smaller tasks such as working with artists and designers to tweak the UI and bug fix the game in order to prepare it for release on iOS and Android.

On a technical level, this work was done using Unity and tested on multiple iOS and Android devices. 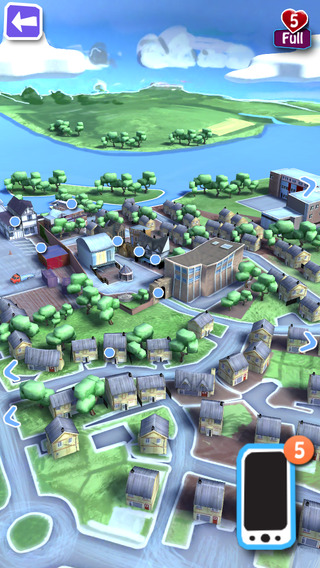 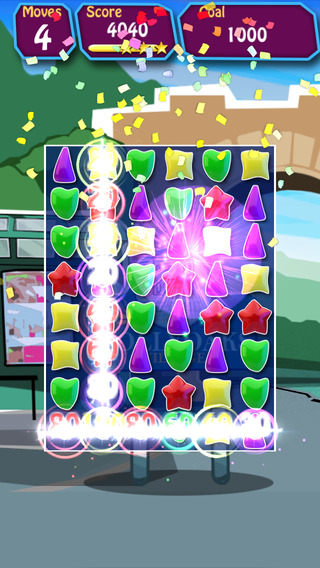 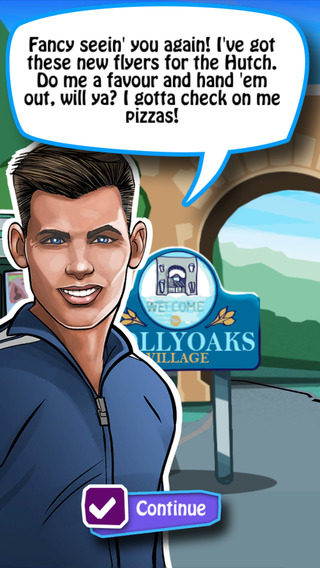 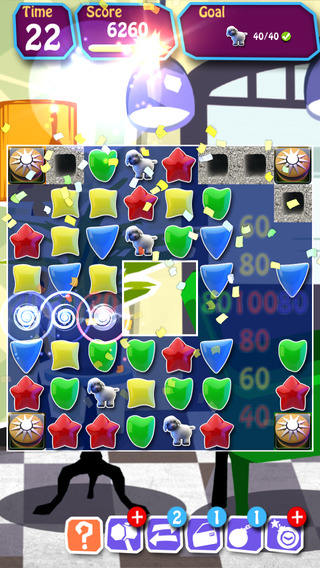 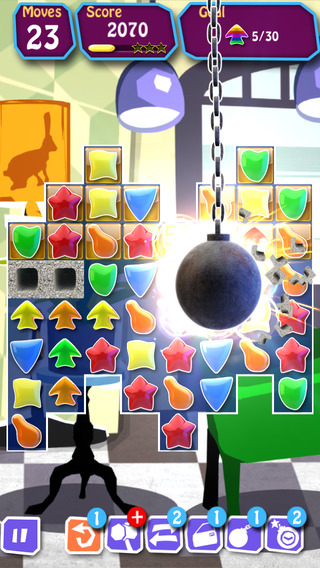 All visual elements of this project belong to Channel 4.